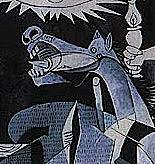 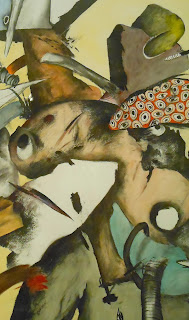 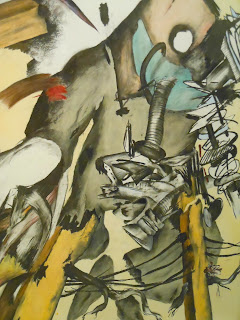 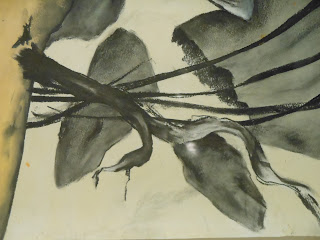 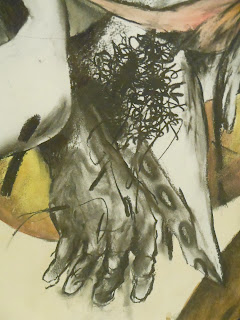 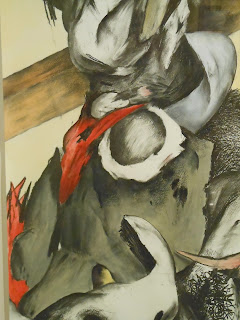 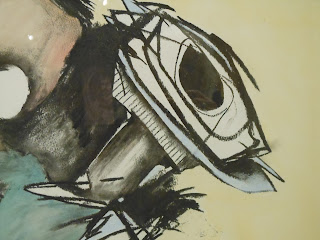 That's how I see it. That's how I see it now. The power and pleasure of such a work is that it is a fountain, always flowing with ideas and associations, new for each viewer, each time it is experienced. Those isolated, sharp strokes Alsoudani employs are piercing, we know, but whether with the keenness of lances, shards of shrapnel, or the saving wisdom of pens full of inspiration, each viewer will consider. Whether Untitled is an image to cause outrage, sorrow, or hope is an open question to be determined by each viewer curious and persistent enough to engage it, and open to the possibilities of scrapes and inner rearrangements.
Posted by STARR REVIEW, New Edition at 2:36 PM